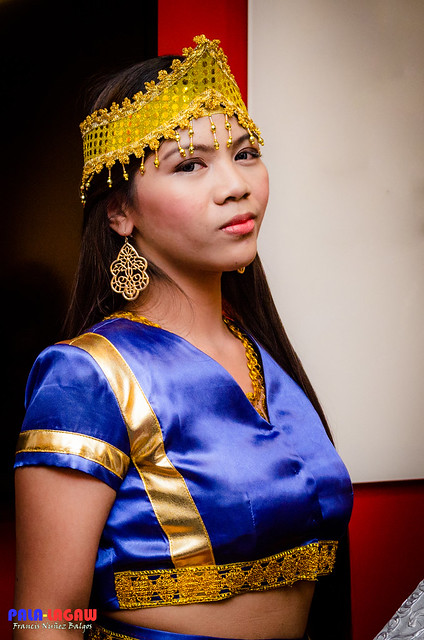 Unlike any other popular Filipino Heroin that started out from comics, Amaya was a character created for Historical Fiction Epic Period Drama for TV. An epic series with titular role granted to the Philippines current Queen of Prime Time shows Marian Rivera.


Amaya as a TV show series was a resounding success. Though it has been years since I actually tried to follow a local TV Series because of my night shifts at work, with this show I tried to follow on as much as I can unlike any other TV shows aired locally. I have to admit, I'm a sucker for anything epic and historical, initially I didn't appreciate that Marian Rivera was tagged to play the titular role because she doesn't fit the bill when it comes to how Ancestral Filipino's look like. Because this is a period series, I expected tribal customs of the Philippine's Pre Hispanic colonization era. As a silent follower though, Marian did great in playing the strongest warrior woman, the research and tremendous amount of detail was lauded to be superb and I cannot really complain.

So when it was announced in our upcoming Office Activity of Dressing up you're Team Manager with Pinoy Heroes and Villain, I had looked forward to how they'll come up with the Character of Amaya. Though I haven't met Kate Juanillas who represented on her Team Lead's behalf, I really think that she rocked it. 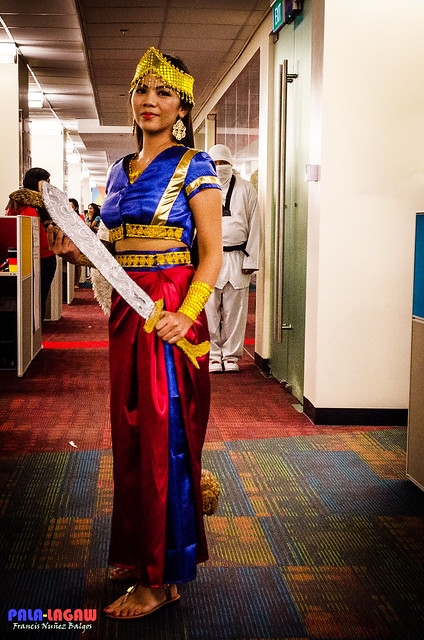 Marian Rivera in a behind the scene production of Amaya Photo Below
Photo Credit: GMA Network 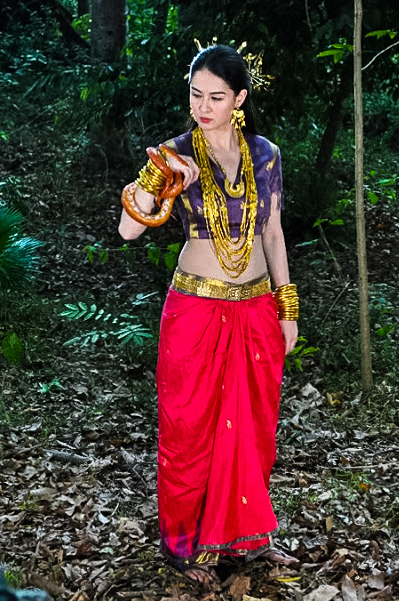 All Rights Reserved
Shutter Mix by Pala-lagaw reserves the right for any watermarked pictures posted
No pictures should be downloaded or copied without permission from the blogger.
Posted by fbalgos at 8:08 PM