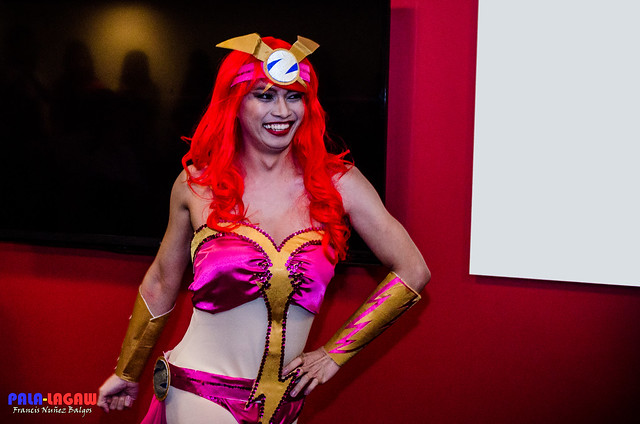 Despite being a hugely popular Super Heroine that spurned out of comics created by Carlo Vergara, I am not really familiar with Zsazsa Zaturnnah aside from information I could easily read off from the Internet. Pardon me, I was a student who cannot afford to buy intertaining materials during it's first release.


Having said that, I did what I can to compensate with what is available that I even went as far as watching the movie version. There are a lot of things I want to say about it, but I don't really want them to get published here. Just a few things  I know should come out right, that Zsazsa Zaturnnah would accompany a big Red Hair, Mascular Physique when transformed into the Super Heroine and a Gay alter ego.

This was suppose to be fun and with that, and Ric was successful. He made this a hugely entertaining parade, thank to his jump shots and dancing. 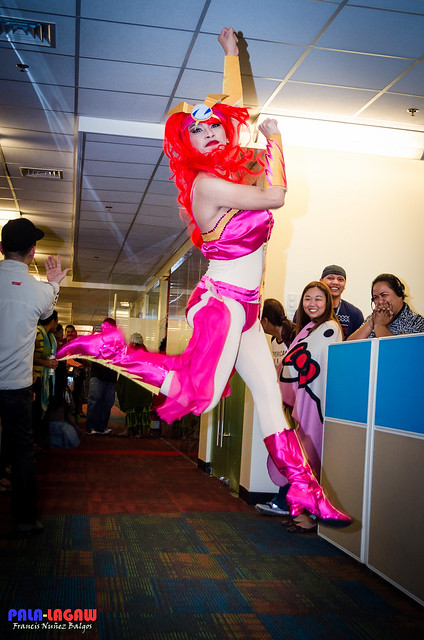 Zsazsa Zaturnnah on the cover sequel of the comic character created by Carlo Vergara. 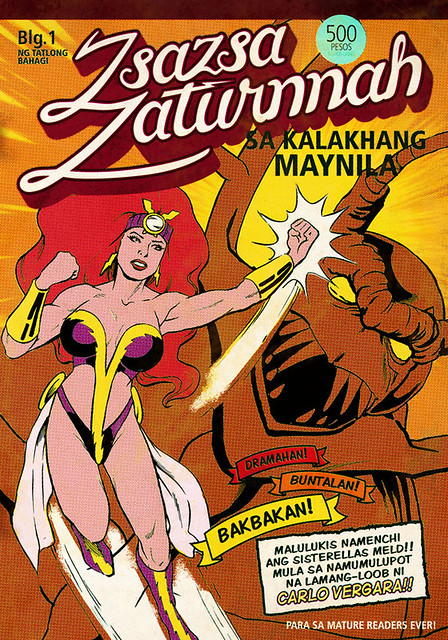 All Rights Reserved
Shutter Mix by Pala-lagaw reserves the right for any watermarked pictures posted
No pictures should be downloaded or copied without permission from the blogger.
Posted by fbalgos at 10:33 PM